So Cara finally turned 1.  Had her party at Steph dad’s house.  Armed with my Zorki 4, and my 5DM3 (Just incase the film was bad 🙂 ). Here are some from my Zorki 4. Before her big day. Mummy … Continue reading →

Here are some ‘fun’ shots using the Portra 400 with my kids.  Was taken at home at night under a mixture of white and yellow light.  Settings on my Zorki 4 was f2, 1/250. Also brought my Zorki 4 to … Continue reading →

Funny title, but really not that funny to me.. 😦 .. Sheesh …  Whenever I load in an ‘expensive’ film, it’ll fail on me.  The other time on my Yashica GSN was a Kodak BW400CN.  It snapped on me, and me being a noob open it, stared at it, and had my entire film spoilt due to my stupidity.

This time, for some reason, my Kodak Ektar 100 got stuck while shooting halfway on my Zorki 4.  Darn it …  You know these films cost like S$9 bucks per roll.  Arghhhhhh !!!!.. so again, being the noob, I roll back my film, tried to get it unstuck before I begin shooting again, knowing I would get multiple exposures, but I didn’t have much choice.  So what happened ?  The below happened.  Arghh !!! 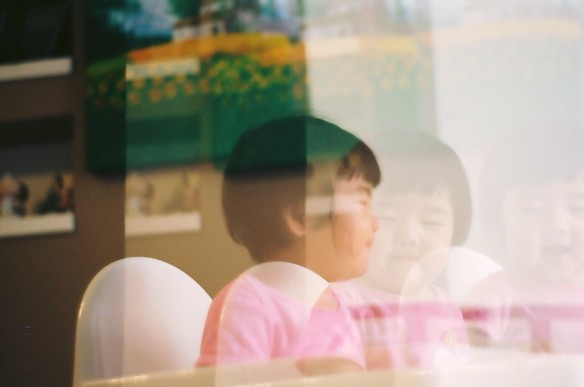 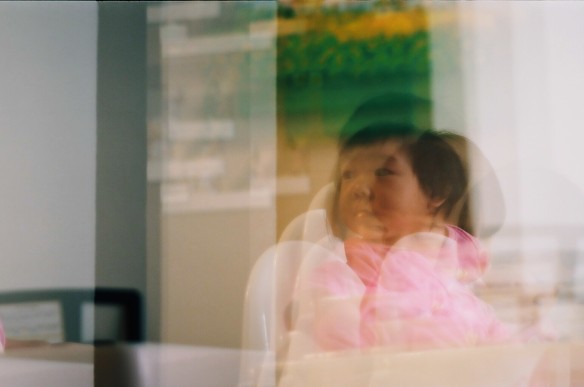 But I carried on and got a few of these. 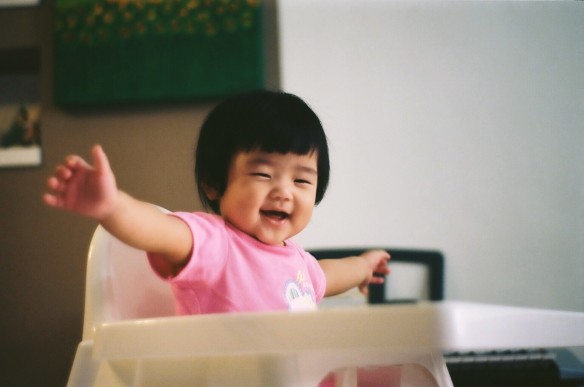 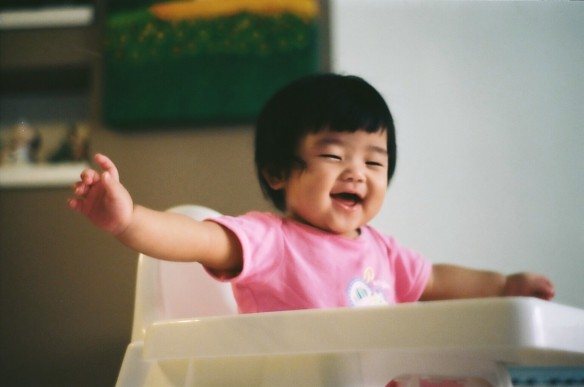 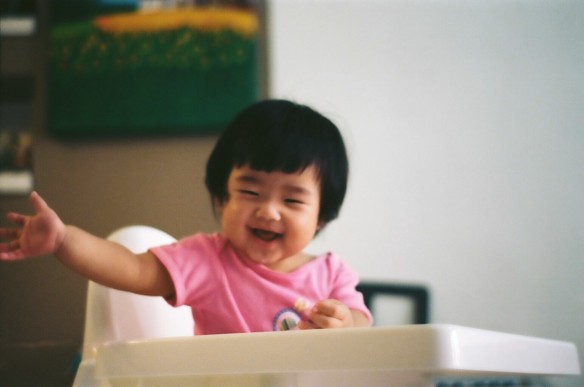 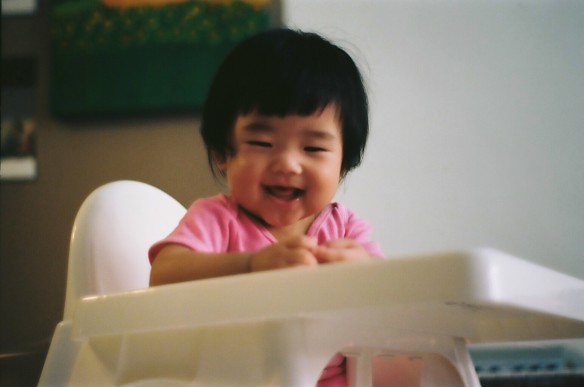 But again, being the super noob, I was afraid of wasting the entire film, as either my Zorki 4 film counter is spoilt or I don’t know how to use it, hence I couldn’t estimate at which number of shot I screwed up, so I didn’t want to have too many multiple exposures, hence I stopped.  But being the silly noob again, I wasted half my roll unexposed due to my fear. Arghhhhhhhhhhhhhh!!!!.. Nevermind.. Try again .. everytime something happens, we learn and get better right ?

So at the same time, I also finished my roll on my Yashica GSN.  Now my last time, I had it to the max before tried to unwind and my film snapped.  This time I kept it at about the 36 shot mark before I unwind my roll and guess what ?  The thing snapped again !!!!.. Arghhhhh !!!!….  Well, this time, I left it there, and brought it to Triple D Minilab Center to take it out for me.  Hey .. I learned right ?

Anyway, here are some from my Yashica GSN. 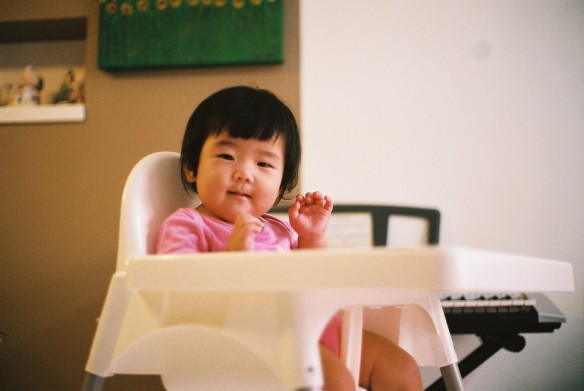 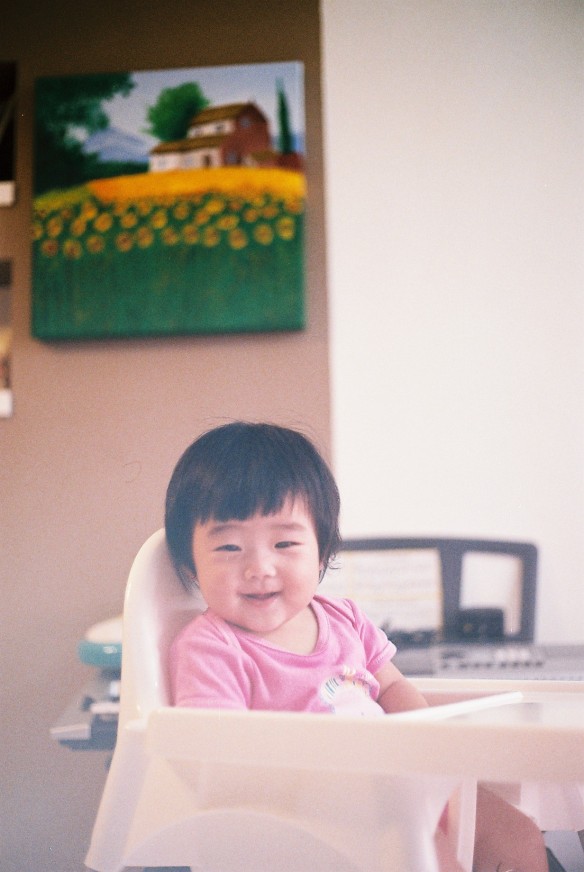 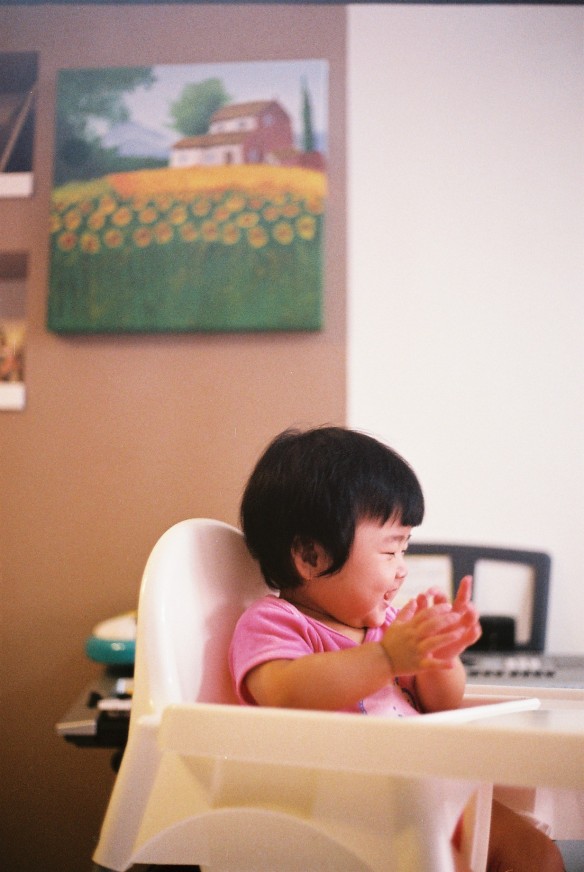 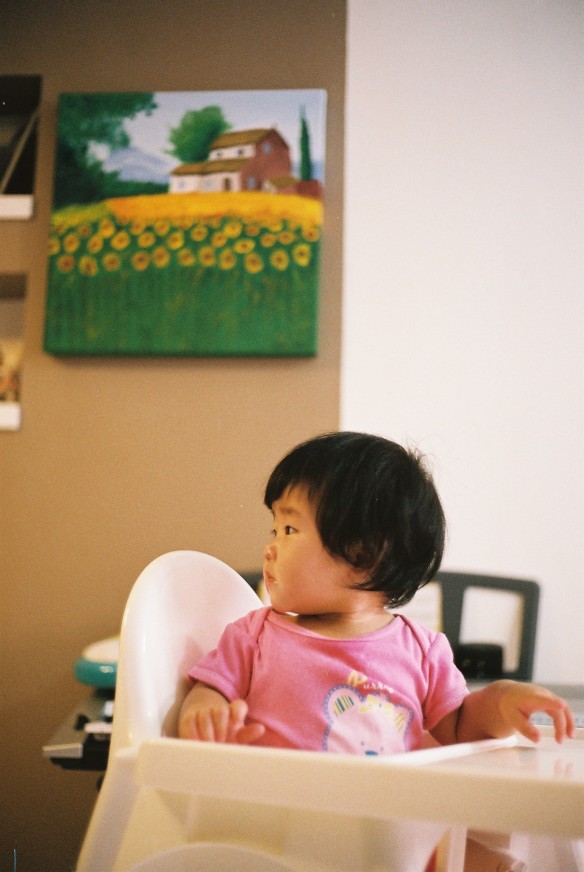 Apologies for the same content over my last few posts as recently really am busy with work, hence the only time I have left to shoot is during weekends, where the family demands my time.  Trying to squeeze some lunch hour this week to see if I can take some interesting happenings around my work area.

I did however manage to catch some home chinese tuition with the kids by the missus.  Here are some of the shots.  Can be quite blur still as I’m have yet to send my Yashica for CLA (Clean, Lubricate, Adjust) and have a hazy Viewfinder. 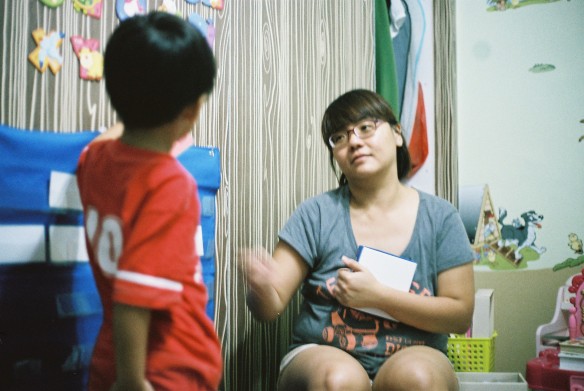 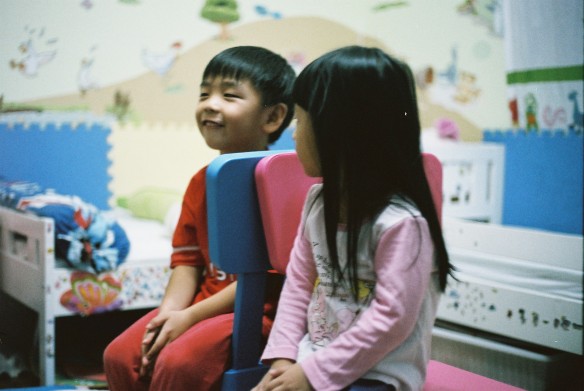 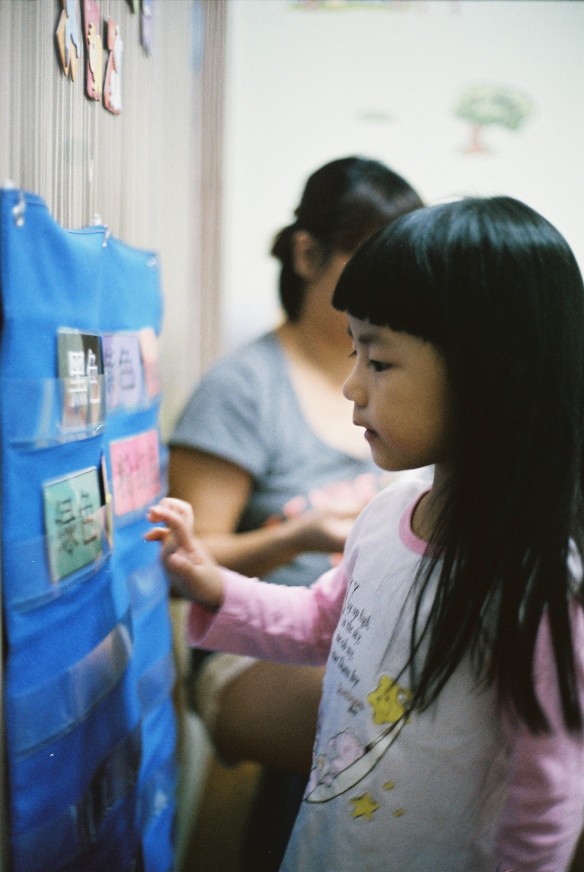 Once again, thanks for dropping by, and hope to hear your honest comments.

My Zorki 4 arrived in my mail last week.  Was packed quite securely. 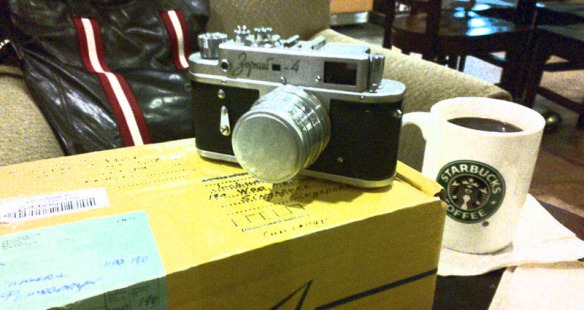 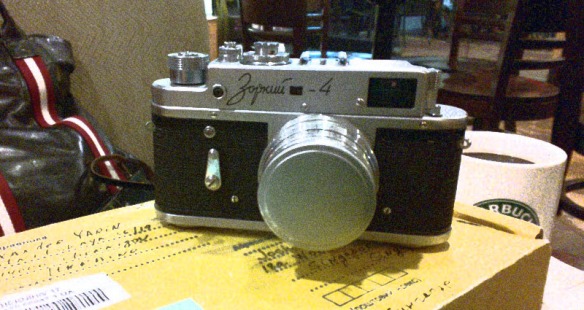 This camera is an interesting one.  It has no light meter, fully manual and has interchangeable lens.  It’s an LTM screwed on mount.

Unlike my Yashica GSN, because it has no light meter, I had to guess my exposure setting.  Being a newbie, that resulted in a few washout over exposed shots.  Well…. not a few, but almost half of my first roll went that way.  I adopted the Sunny 16 rule during Kyeron’s recent swimming trip, but either I did something wrong, or what, but all my shots were over exposed.  Nevermind, I’ll try again.

Here’s a few pictures from my first and second roll with it.  Took it when Natty had her ballet lessons @ i12. 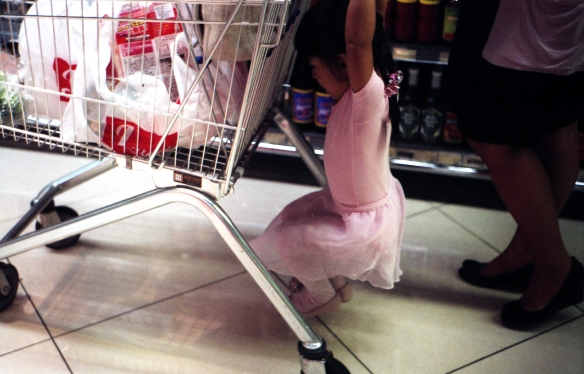 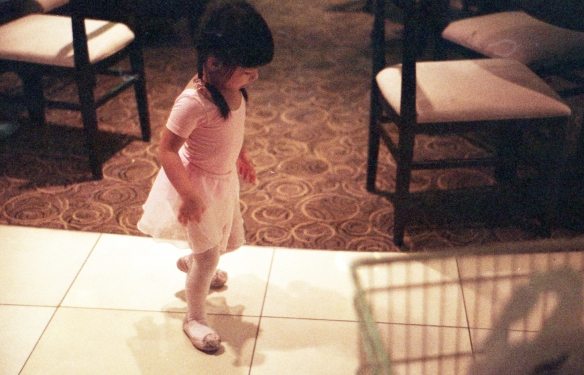 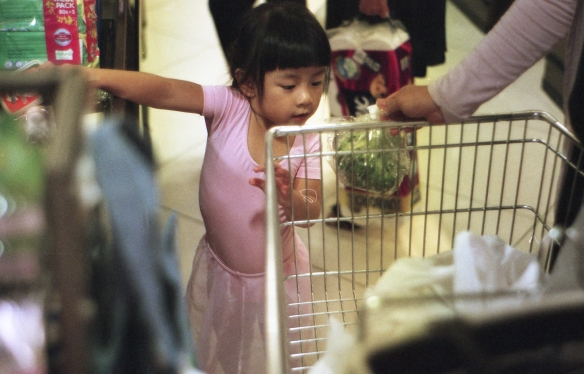 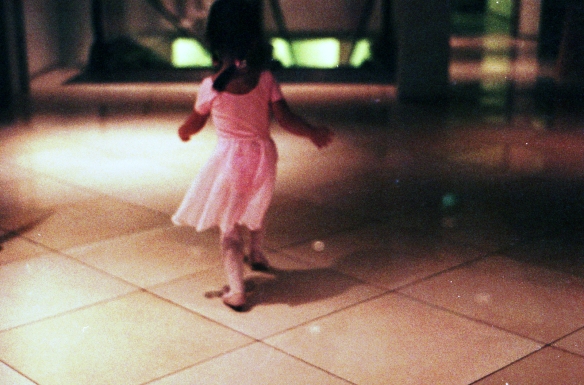 Here are some shots taken from home where the light was much better. 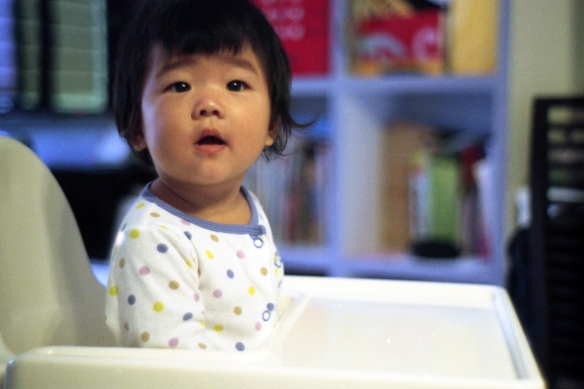 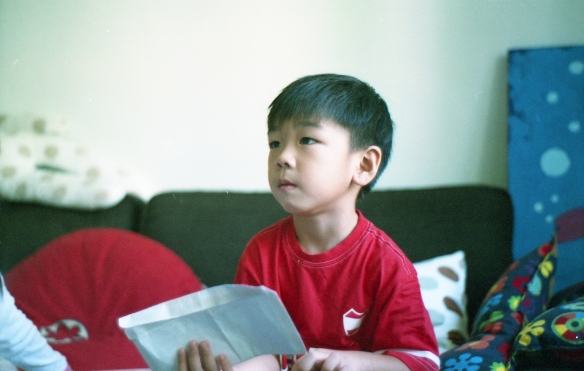 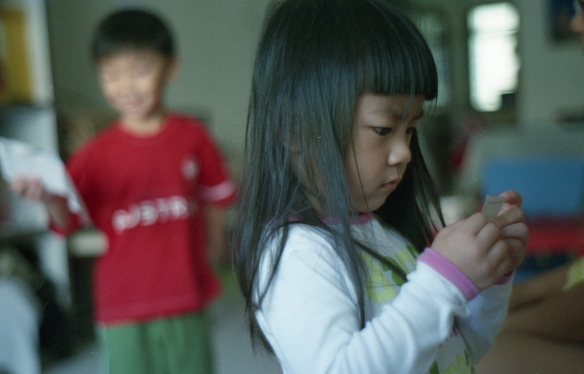 More to come, as I’m sending my other 2 rolls for processing today.  On recommendation from a fellow Clubsnap member, there’s another film developing shop at Burlington Square by the name of Triple D Minilab Centre, which is much cheaper than Konota.